MCHENRY, IL — Follett and Kwame Alexander, one of the country’s most acclaimed and innovative children’s book authors, today announced they have formed a partnership to launch All Books for All Kids, a literacy campaign to ensure children have access to a wide range of books no matter their background. The partnership will be formally introduced Saturday (Oct. 13) in Miami, where Alexander is touring to promote his new book, Swing.

The partnership teams Follett – the largest provider of educational materials and technology solutions to PreK-12 libraries, classrooms, learning centers, and school districts in the United States – with Alexander, a New York Times Best-selling Author, Newbery Medalist, global literacy advocate, and Founding Editor of Versify, the new publishing imprint from Houghton Mifflin Harcourt. Alexander will curate the content for the campaign, which will feature his works plus a collection of new artists and authors.

“It was Lois Lowry who said, ‘Kids deserve the right to think that they can change the world.’ How they begin to imagine a better world is through books,” Alexander said. “Literature can help them see what's possible, can help them be more connected to each other. Books can ultimately help them, help us become more human. But we can't segregate the books. All the books should be for all the kids.”

“Follett and I both believe in All Books for All Kids and together we’re going to introduce kids to books they may have never thought of reading, books that will entertain and enlighten, books that hopefully will help them imagine a better world and their role in making it so,” continued Alexander, who in 2015 was honored with the Newbery Medal for The Crossover, his novel-in-verse about 12-yearold basketball-playing twins. The medal, presented by the American Library Association, is considered the highest award for children’s literature.

Follett Book Fairs, launched a year ago, will be one key vehicle used to help promote the All Books for All Kids campaign, according to Britten Follett, Senior Vice President, Marketing for Follett School Solutions. Not only will Alexander’s curated content be prominently displayed at the events, he will make a surprise visit to a few schools hosting a Follett Book Fair this year.

“We are thrilled to launch this campaign with Kwame because, like him, we believe it’s crucial to expose kids to books they may not otherwise think about reading,” Follett said. “The goal is for Kwame’s handselected content to help all kids become more socially aware and have greater compassion for other people regardless of their race, culture, and socioeconomic status. If we can get these kinds of books in kids’ hands, they will better understand their neighbors and the world.”

In addition to Follett Book Fairs, the partnership calls for Alexander to play a key role with the Follett Challenge, the company’s annual contest that rewards schools and districts with innovative educational programs that teach 21st-century skills to students. Not only will he serve as a judge for the 2019 Follett Challenge, which launches later this month, but he will make a personal appearance at the celebration annually held for the winning school. 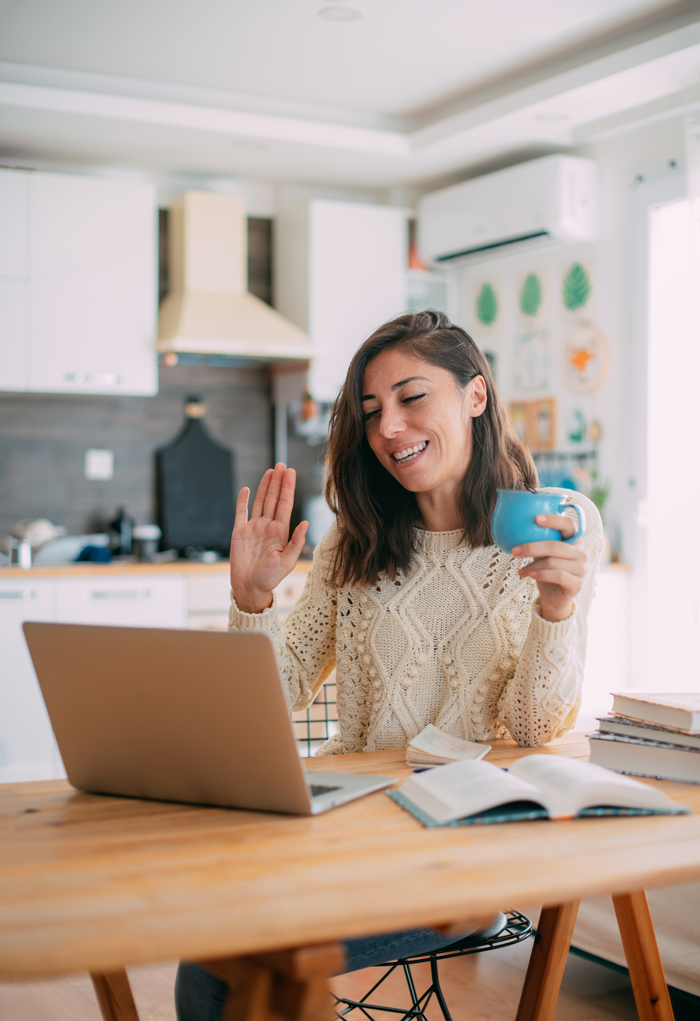